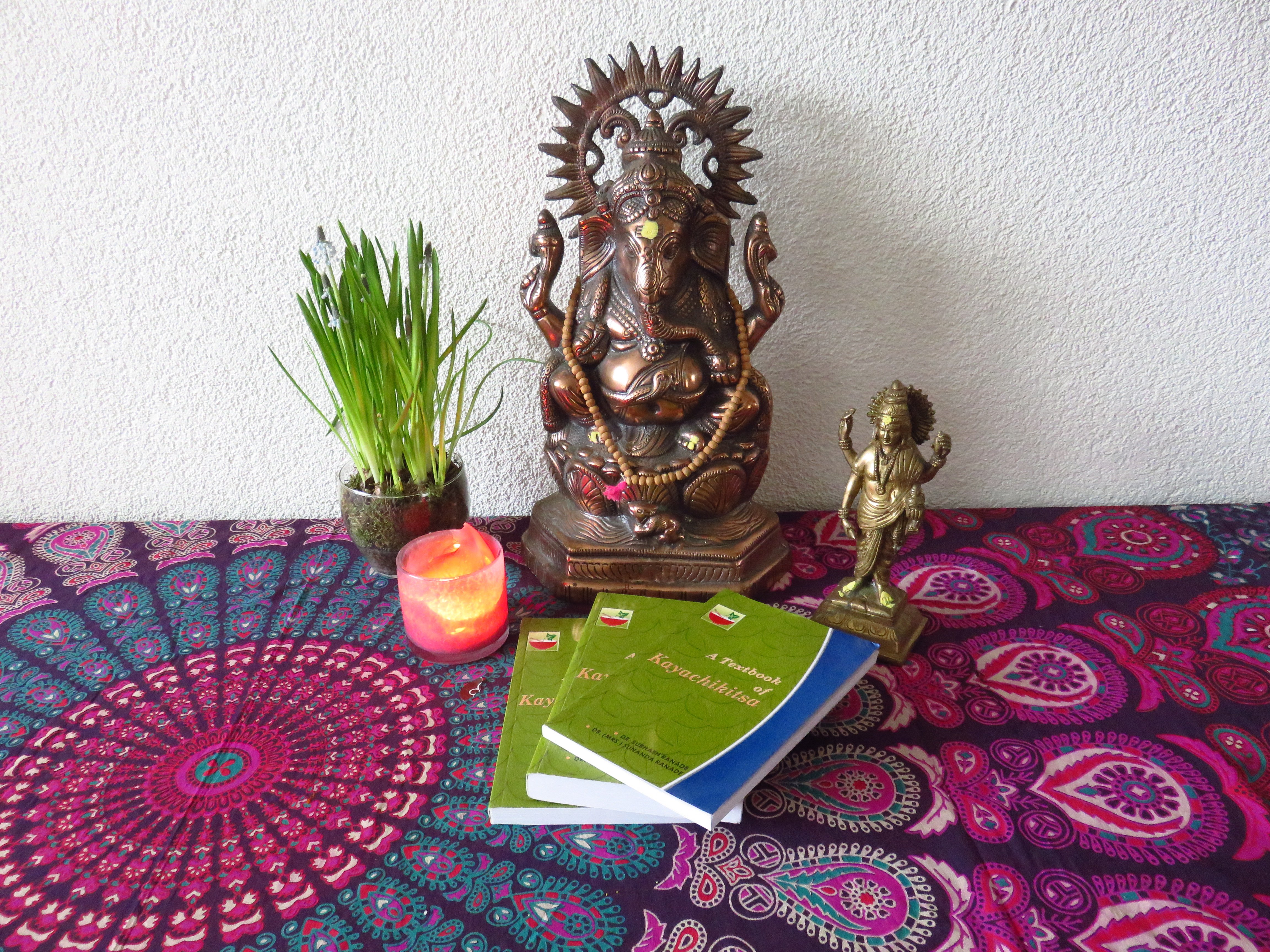 Kayachikitsa, it is the first branch of Astanga Ayurveda or eight-branched Ayurveda that deals with general medicine. The total treatment procedure is called Kaya Chikitsa/internal medicine

kaya means body and chikitsa means treatment.
Kaya Chikitsa mainly deals with the diagnosis and treatment of a variety of general diseases like diabetes, TBC, skin disorders, rheumatoid arthritis and so much more. 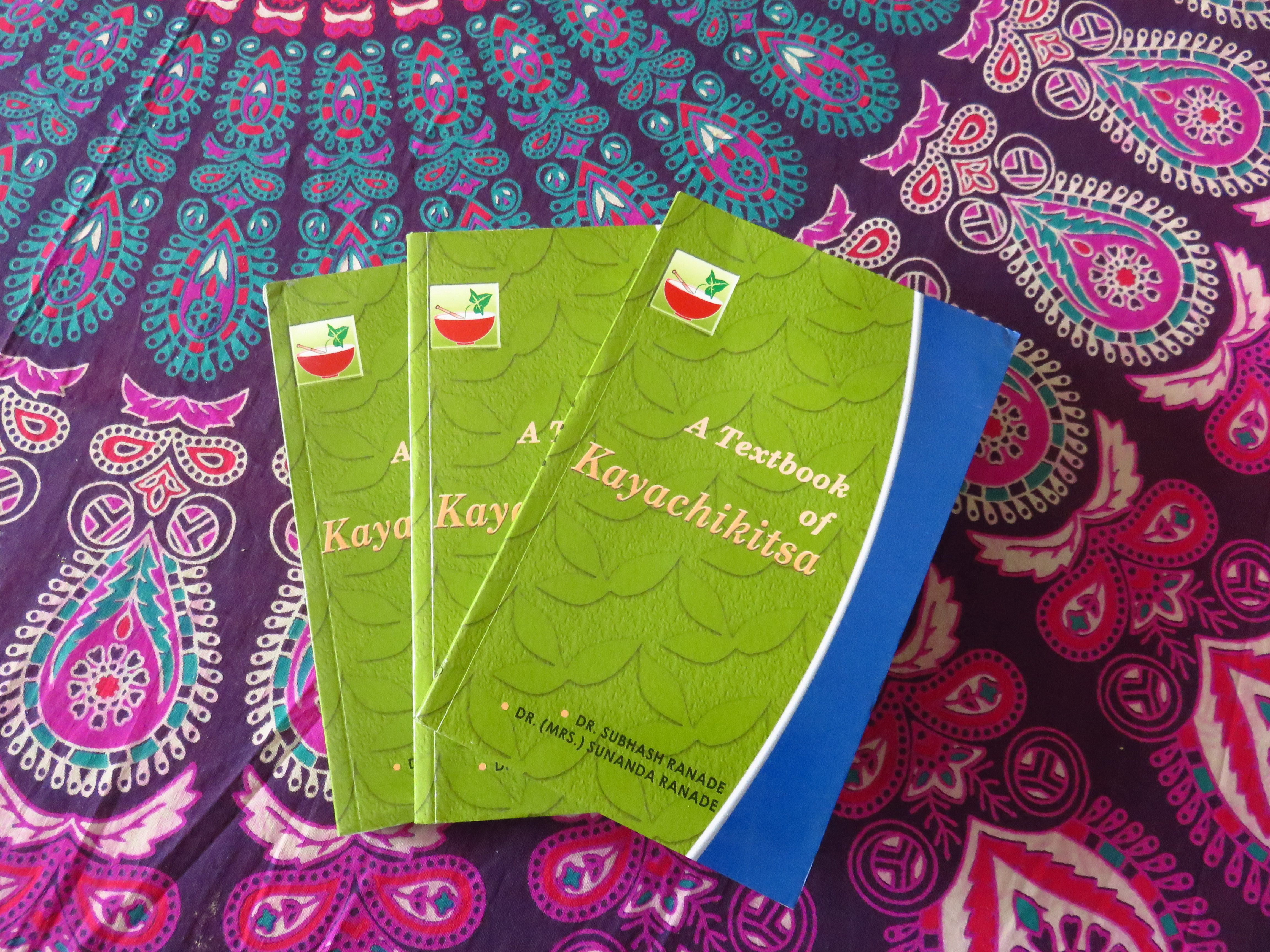 Kayachikitsa or internal medicine is a subject which has attached attention of all those who are eager to learn Ayurveda. Physicians of other medicines, students and common people all want to know more about this subject as it deals with description of various diseases and its treatment. This book of Kayachikitsa in 3 volumes has been written more in the interest or ht students of Final Year of Ayurveda. The syllabus of Kayachikitsa for final B. A. M. & S. examination has been divided in 4 papers and the first three papers have been covered in detail in three volumes respectively. The fourth paper deals with Panchakarma and we have published a separate book for this paper. The first volume of this book deals with Paper-1 which comprise of Introduction to Kayachikitsa, Vyadhi dosha, Vyadhi-samprapti, Ama: Metabolic toxin, alternative medical systems like yoga, naturopathy, Siddha system, Unani medicine, Tibetan medicine, homeopathy, osteopathy, chiropractic. The second volumeof this book deals with Paper-2 which comprise of Jwar, Annavahasrotas, Mutravahasrotas, Pranavaha srotas, Rasavaha srotas, Asthivaha srotas, Purishavaha srotas, Yauna Samkramita roga, Chayapachaya-janya vyadhi, Tvag-roga. The third volume of this book deals with Paper-3 and Paper-4 which conprise of Vatavyadhi, Kuposhanaja, vyadhi, Antahsravi granthi vyadhi, Herditary & other diseases, Kshudra roga, Manasa roga, Vardhiki, Rasayana, Vitamins, Vajikarana, Rasayana & vajikarana yoga. The volumes have also been supplemented with Appendics, Glossary etc. to enhance the utility of the work. This work will be of use to the students of Final B. A. M. S. as well as physician and common people who are interested in subject.